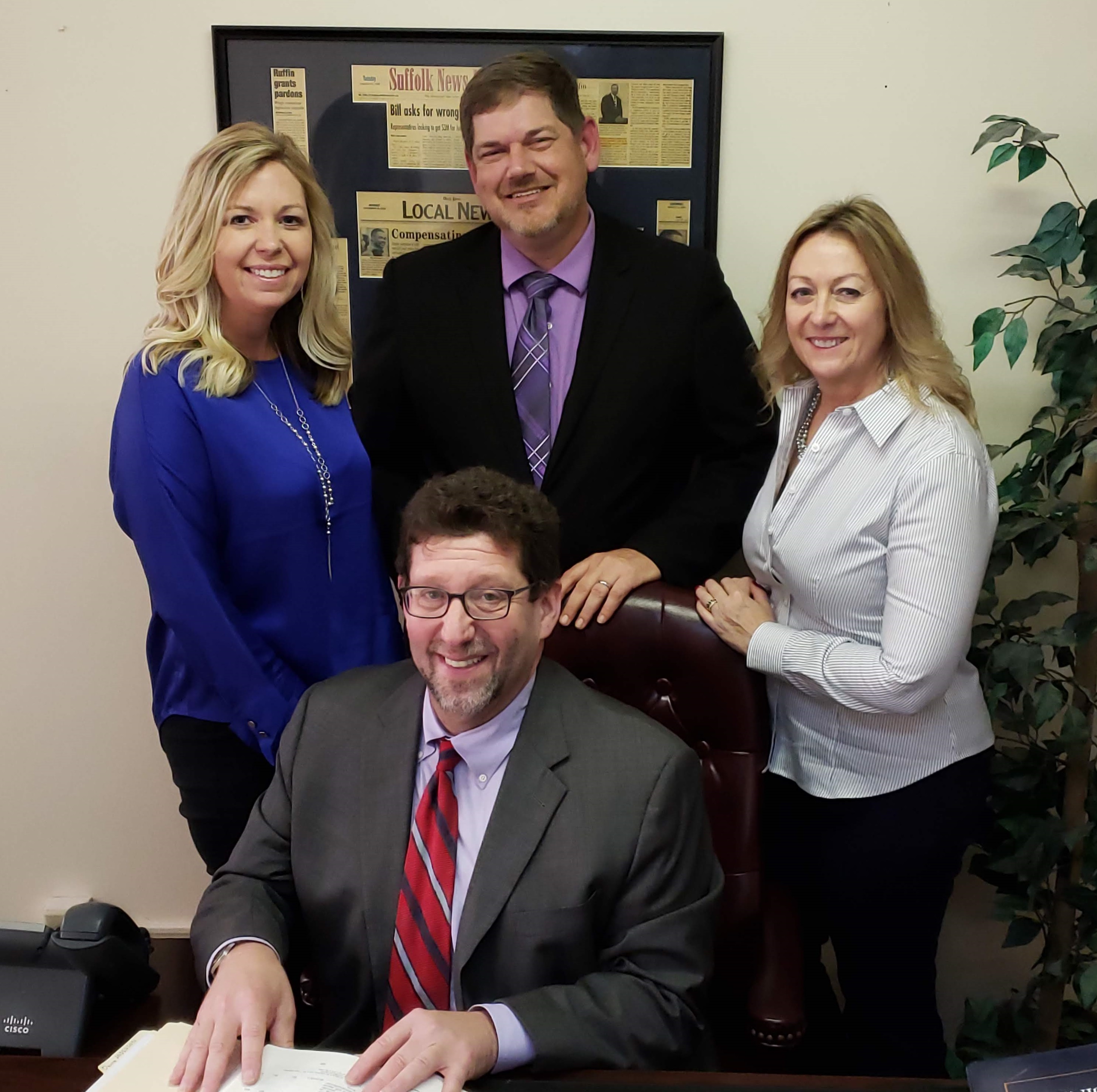 The Zedd Criminal Defense Team was founded by Gordon Zedd who graduated locally from Norfolk Academy in 1983. He earned his B.A. from Tulane University in 1987. Mr. Zedd received his law degree from the University of Richmond in 1991 and has been practicing law in Virginia for more than two decades.

The Zedd legal team has practiced traffic law and criminal law in Hampton Roads for more than 20 years. Since 1996 they have familiarized with the local courts: both State and Federal (offenses occurring on the local Naval Bases) to become a best performing traffic legal team in Virginia Beach, Norfolk and Chesapeake several consecutive years.

Traffic court representation extends from minor speeding tickets to reckless driving, driving on a suspended license, and DUI's. Don't lose your license, livelihood, or even freedom over a traffic ticket! Call the top traffic law team in Virginia today!

CALL US BEFORE YOUR DAY IN COURT

Traffic & Criminal cases are not easily won. You need the Zedd experience and reputation of success on your side.